“When I signed on to direct, I instantly knew I wanted to work with Branford Marsalis, because when you collaborate with Branford the composer/arranger, Branford the historian, musicologist, dramatist, and raconteur shows up as well,” director George C. Wolfe said in a statement. “And because he understands the inherently transgressive nature of the blues, Branford’s arrangements capture not only the cultural and regional DNA in Ma Rainey’s songs, but the wit and rage embedded in every note, shout, and moan.”

Stream or purchase the album by clicking here. 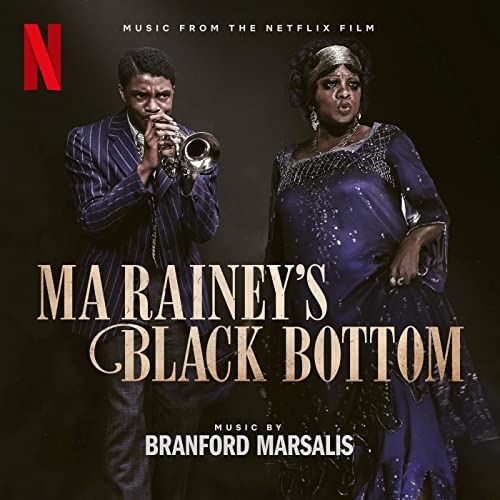