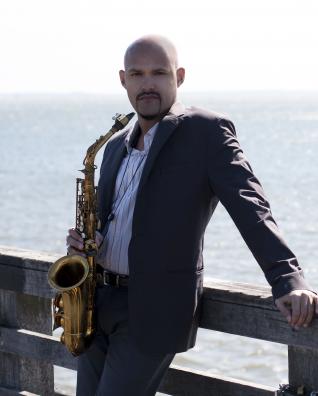 A native of San Juan, Puerto Rico, Miguel Zenón studied saxophone at the famed Escuela Libre de Musica; an institution that boasts distinguished alumnus throughout the musical world. Although Zenón listened to and explored the music of Charlie Parker and other jazz greats while in high school, it wasn’t until he began his studies at the Berklee School of Music—where he received a scholarship from the Puerto Rico Heineken Jazz Festival—that his formal jazz training began.

Zenón excelled at Berklee and received the Berklee Best Scholarship Award, the Frederic Cameron Weber Award and a grant from the Corporation of Musical Arts while in attendance. It was also during this time that he became active in the Boston area jazz scene and gained professional experience with the drummer Bob Moses’ Mozamba and the Either/Orchestra. Upon his graduation in 1998, Zenón received a scholarship to attend the prestigious Manhattan School of Music in New York City where he received his Masters in Saxophone Performance in 2001. The distinguished list of musicians/educators he has studied with include: Angel Marrero, Leslie Lopez, Rafael Martinez, Danilo Perez, Dick Oatts, Dave Liebman, George Garzone and Bill Pierce.

He has released three CD’s as a leader. The first one, “Looking Forward” for the Fresh Sound Talent label, was selected by both The New York Times and TomaJazz Magazine as on of the top 10 Jazz CD’s of 2002.The second one, “Ceremonial”, was released in 2004 by Marsalis Music. This made Zenón one of the first artists signed by this label, founded by saxophone great Branford Marsalis. Miguel toped the prestigious “2004,2005 and 2006 Downbeat Magazine Critics Poll” for “Alto Saxophone Deserving Wider recognition”.

In addition to touring with his quartet throughout the US and Europe, Zenón’s group was selected in 2003 to travel to Africa as part of the Jazz Ambassador program sponsored by the Kennedy Center and The Department of State. He has been a clinician at the University of Manitoba in Winnipeg, Canada,Le Moyne College in Syracuse,New York and at the Diaz Institute in Houston, Texas. He has also served as a private saxophone instructor at the jazz department of The New School, New York City since 2003.

In the spring of 2004 he was selected to form part of a project created by the San Francisco Jazz Festival called “The SFJAZZ Collective”. The SFJAZZ Collective convenes in San Francisco each spring for a three-week residency. Throughout this extended rehearsal period—a rarity in today’s jazz—the octet workshops the season’s new repertoire and interacts with the Bay Area community through SFJAZZ’s education programs for youth and adults. The Collective then takes to the performance stage, including home season concerts under the auspices of the SFJAZZ Spring Season and a national and international tour, with stops in a number of the world’s most prominent concert halls.The result of the tour is Live Recording that features a composition by each of the members and pays tribute to a Jazz Master (Ornette Coleman,John Coltrane,Herbie Hancock) by featuring some of their legendary compositions.After triumphant seasons in 2004,2005 and 2006,the group will reunite once again to celebrate it’s fourth season in the spring of 2007.

“Jibaro”, Zenón’s second CD for Marsalis Music, was released in the Spring of 2005 to critical acclaim(read Reviews).The CD serves as a tribute to the “Musica Jibara” of the island of Puerto Rico, and it’s music was commissioned by a grant from the New York State Council for the Arts.”Jibaro” was chosen as one of the “Best Recordings of 2005” by sources including The New York Times, Latin Beat, El Nuevo Dia, Descarga.com, The Chicago Tribune, among others.

All releases by Miguel Zenón 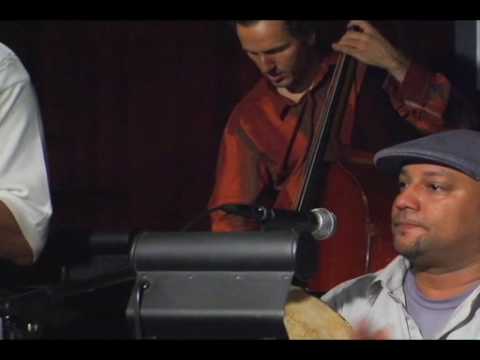 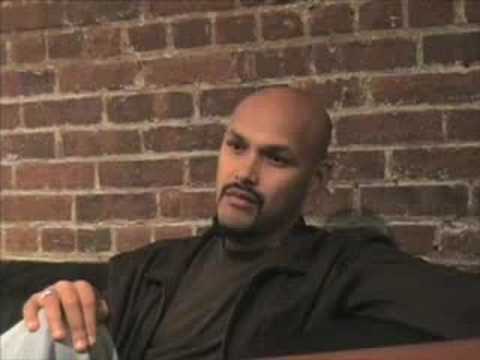 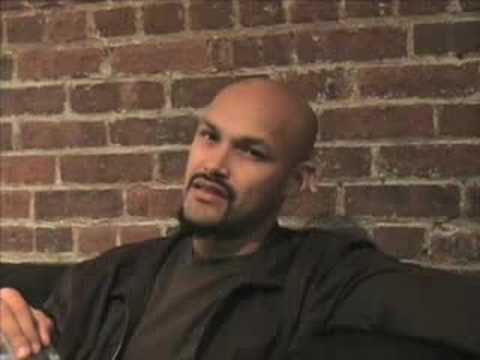 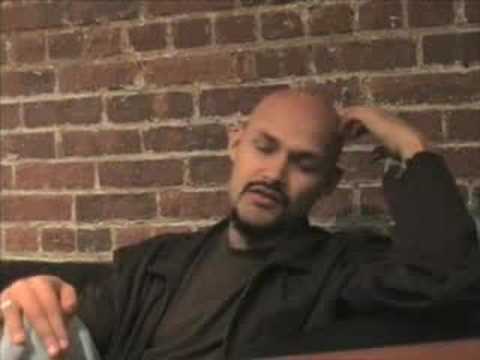 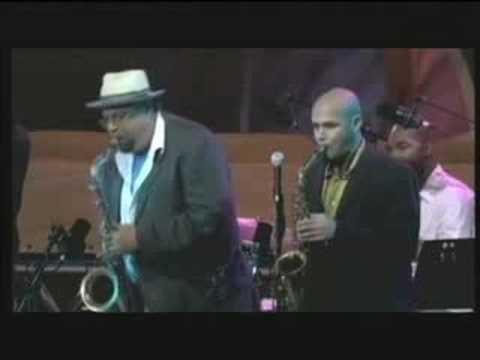 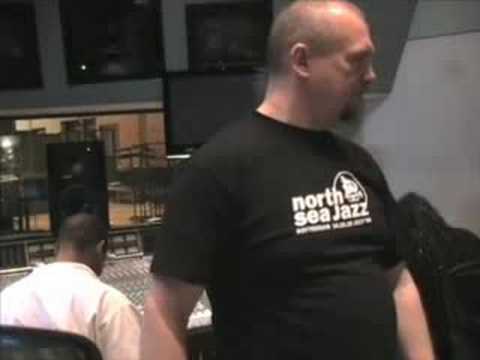 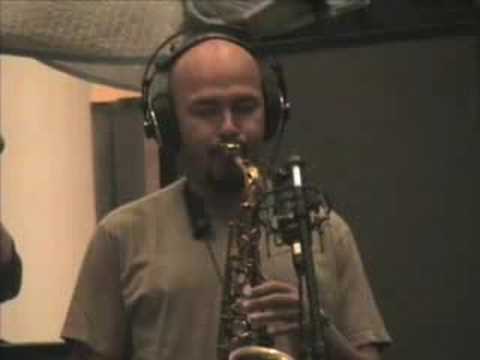